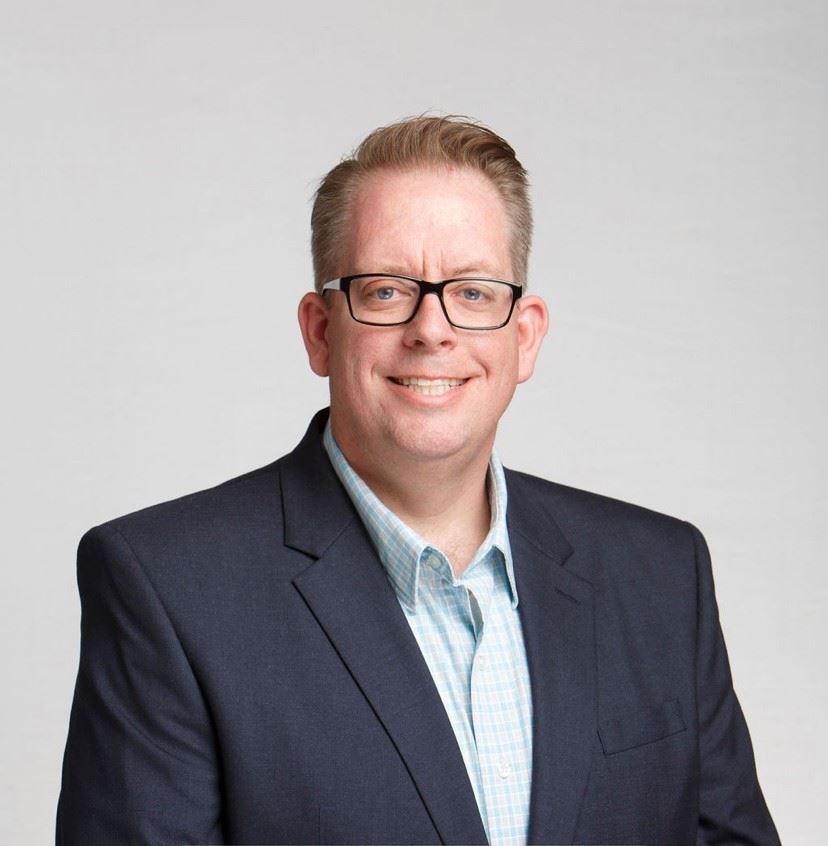 Jason Mangum has worked for over 20 years as a Parks and Recreation Professional in both the public and private sector, and currently serves as the Parks & Recreation Director for Missouri City, Texas. Prior to coming to Texas Jason was the Executive Director of the DeKalb, Illinois Park District and worked as Parks & Recreation Director in Novi, Michigan and Show Low, Arizona. In addition, he has worked for the Cities of Mesa, and Peoria, Arizona.

Jason is continuously learning about leadership, customer service, and team development which has led him to be a featured speaker at the National Recreation and Park Association Conference, World Leisure Congress, and several State and Regional Parks and Recreation Conferences. He has been recognized as the Arizona Young Professional of the Year (2009), Texas East Region Director of the Year (2019), and was recently presented a Leadership Award from the American Society of Public Administration. Along the way he became a certified ropes course facilitator, Leave No Trace Trainer, and master scuba instructor. He earned a Bachelor's Degree in Communication and a Master's Degree in Recreation from Arizona State University. As the father of 5, his hobbies consist of watching his kids do things. 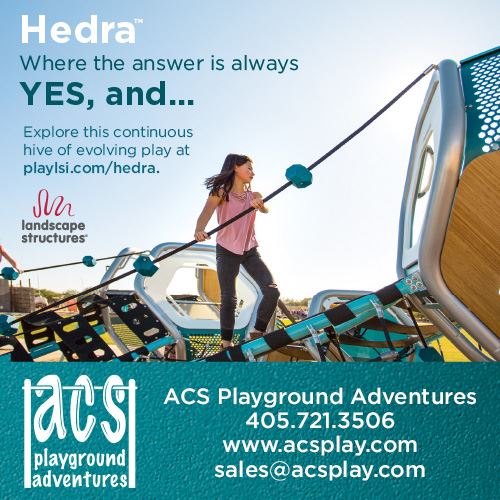 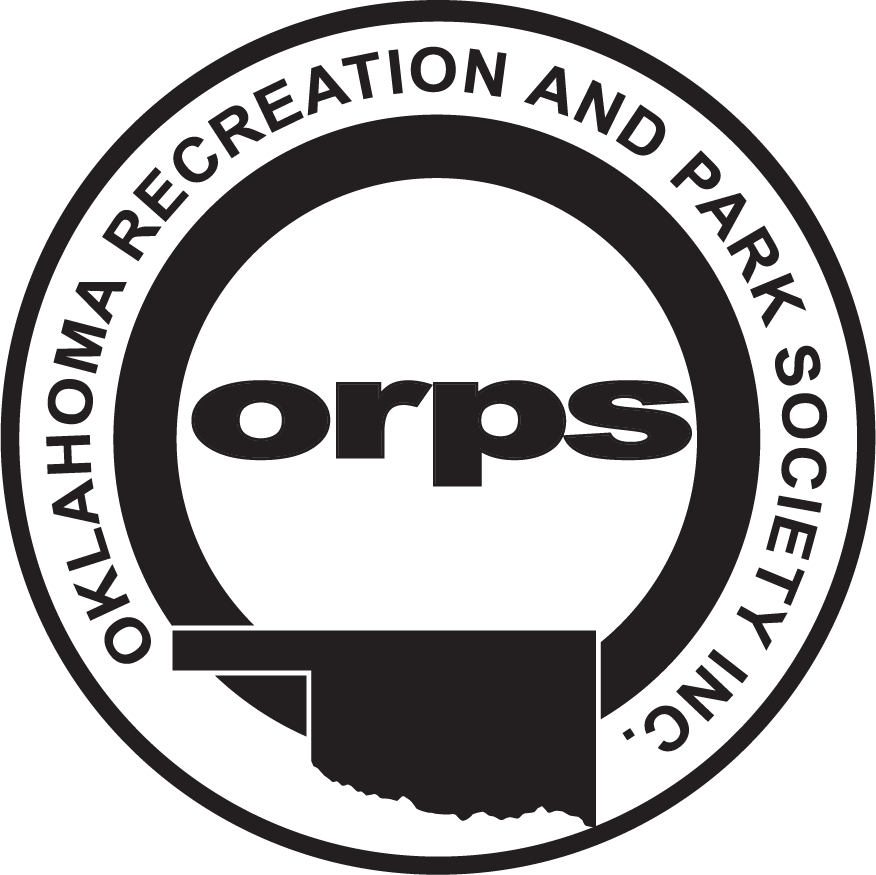 Oklahoma Recreation and Parks Society is a 501(c)3 non-profit organization.